Just before Christmas last year, a Headteacher contacted CCS to request help for Jacob, his mum and baby sister.

The Headteacher wrote: “Four year old Jacob joined our school in September. Last month we were told that Jacob’s father had been given a custodial sentence after a serious incident of domestic violence. Ten days ago Jacob’s father was released from prison. Jacob’s mum is terrified that her ex-partner will return to their flat and hurt them again. She is also very anxious about money – since her ex-partner’s imprisonment she has had no income and she has no family to help her. This has resulted in mounting debts and rent arrears.

“Every day she applies for jobs but has so far been unsuccessful. Last week the family’s home was burgled and most of their belongings were stolen. This has been very frightening for Jacob’s mum as she thinks it was her ex-partner. He still has a key to the flat and mum has no money to change the locks.

“Mum is having sleepless nights thinking that her partner will come after them again and knowing that bailiffs will soon knock on her door. We as a school are very worried about how they’ll cope. Jacob’s mum is a proud, private lady and says she feels embarrassed about her financial situation. She has been extremely resilient in trying to support her children both emotionally and financially, but is really struggling and doesn’t know what to do next.”

Our Crisis Fund provides emergency support to help disadvantaged children like Jacob and his little sister. Within 24 hours we gave Jacob’s mum the money she needed to change the locks, pay off her debts and pay their next month’s rent. A month later mum asked the Headteacher to pass on this message:

“After the burglary I was so desperate – I felt like the world was against me. The Catholic Children’s Society gave me the breathing space I needed to get on top of things again. I now have a job and my children are happy and safe. You gave me hope and changed my family’s future.” 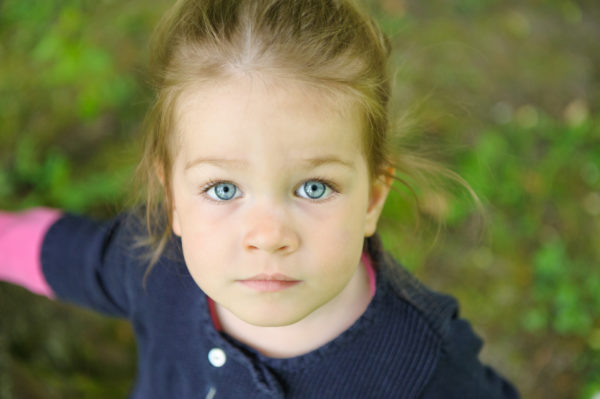 Crisis Fund We operate a Crisis Fund which provides immediate financial support for families facing a crisis in their...