Lily’s mum Claire had Lily at the age of 17. On discovering Claire was pregnant, her boyfriend left and her family threw her out.

Claire moved to a bedsit on the ninth floor of a tower block in Tower Hamlets. It was cramped, dark and full of mould. She didn’t know anybody in the area, felt isolated and anxious about going outside and became increasingly reclusive.

It was in this environment that Lily spent the first years of her life. She had never had any friends or toys to play with and rarely went outside. By the age of two Lily could not speak a word. Concerned about Lily’s development, a Health Visitor referred the family to St Francis.

At first Lily clung to the nursery door, too scared to go in. But with the gentle support of our staff she began to settle. After just a few months Lily started to speak. Claire cried when she heard her first words. She had been so scared she had failed her daughter, and was overjoyed to see Lily making such good progress.

When Claire first arrived at St Francis she said that she felt lost and did not know how to be a mother. We helped Claire develop her parenting skills; we also lent her educational books and toys from our toy library so she could read and play with Lily at home. This has greatly improved their relationship.

Last summer our supporters even sent Lily and Claire on their first ever holiday. They spent a week at the seaside, playing on the beach and splashing around in the sea. When they came back Claire said she had never been so happy.

It has now been a year since Lily and Claire joined us. Claire has grown in confidence and is currently applying to college. She plans to become a nurse, something she never thought would be possible.

Lily is a different little girl. She is now a chatty, happy four year old and will thrive when she starts school. In the mornings she runs into nursery excited to play with her friends with a huge smile on her face. Lily’s mum shared:

“We felt so alone when we came here. You have helped us so much. I now feel like we have a future.” 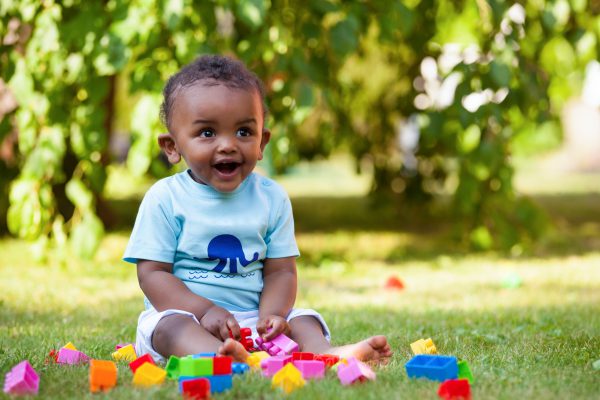 St Francis Family Centre (St Francis) St Francis is based in Poplar, Tower Hamlets.  This area has the highest...